All posts in Street Art

The “Russian Banksy” Is Dead
The graffiti artist Pasha P183 — one of the best-known representatives of Russian street art – nicknamed Russian Banksy in the West has died. What caused the death of the young artist remains unknown. Little is known about Pasha P183 himself. According to the scanty information posted on his official website, he was born in Moscow in 1983 and graduated in communicative design area. In one of interviews he also confessed about having a diploma as a lawyer. With a helping hand from British journalists of The Guardian newspaper he came to be called “Russian Banksy”. They pointed out the similarity of styles of the two graffitists, and the fact that both of them preferred to keep incognito. However, Pasha personally did not relish this comparison. Pasha P183 was known for his large-scale works with social implication. But, according to his own words, he did not consider himself a political artist and tried to distance himself from this field as much as possible. Works by Pasha P183 can generally be observed in the streets of Moscow and Petersburg. 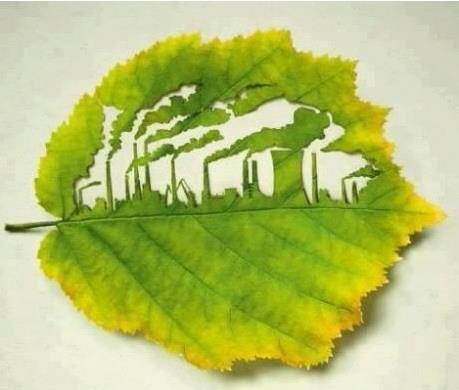 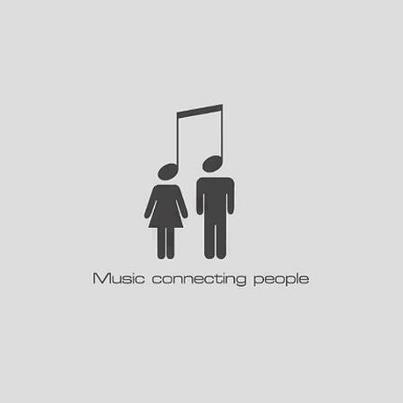 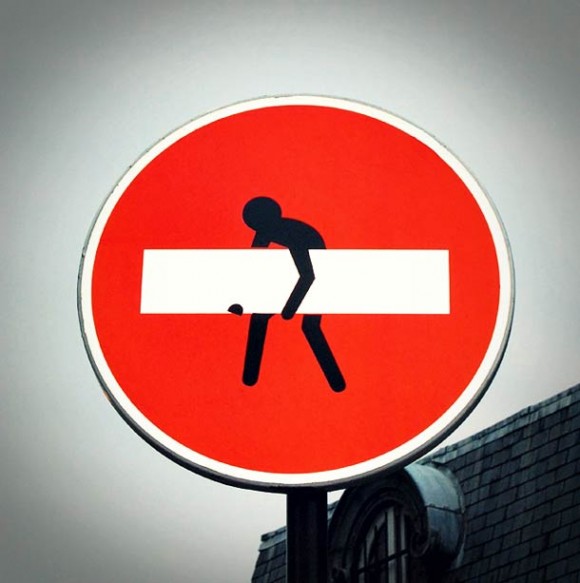 A wall-painted animation by BLU 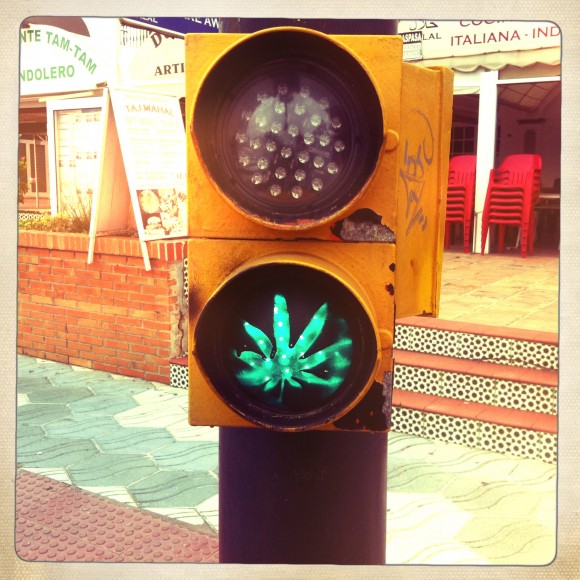 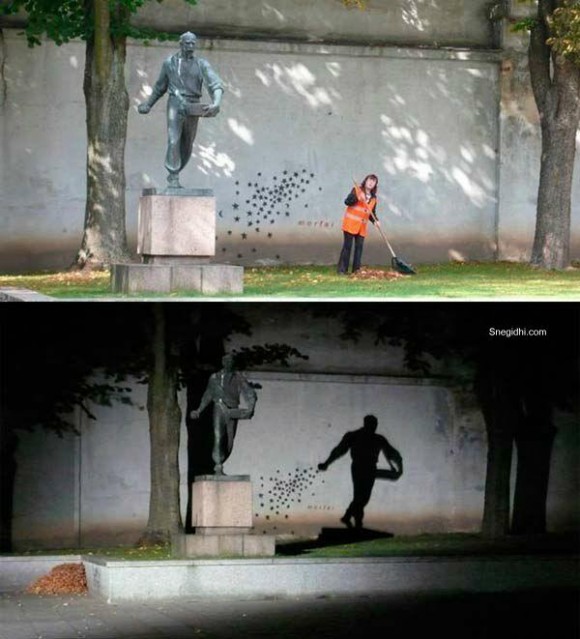