All posts in Miscellaneus

Descending into This Crater

Provided to YouTube by The Orchard Enterprises
Descending into This Crater 3: Magma Movement · Møster!
Inner Earth
℗ 2014 Hubro
Released on: 2014-09-12 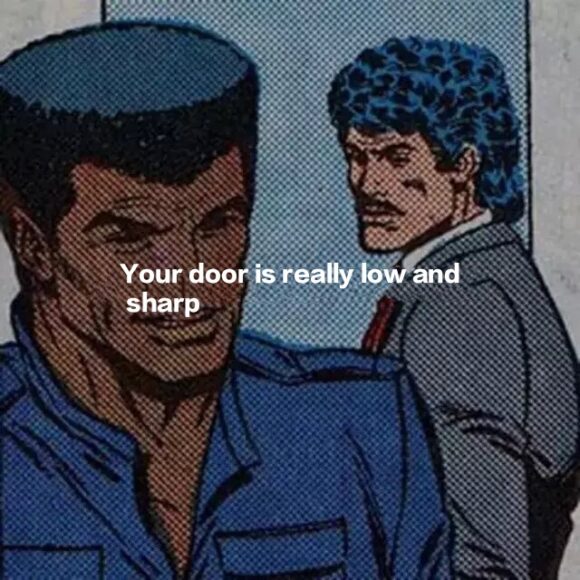 If she was a siren, I'd have wrecked my ship and drowned in bliss.﻿

Devil at your Door

I'd rather be rich than stupid. 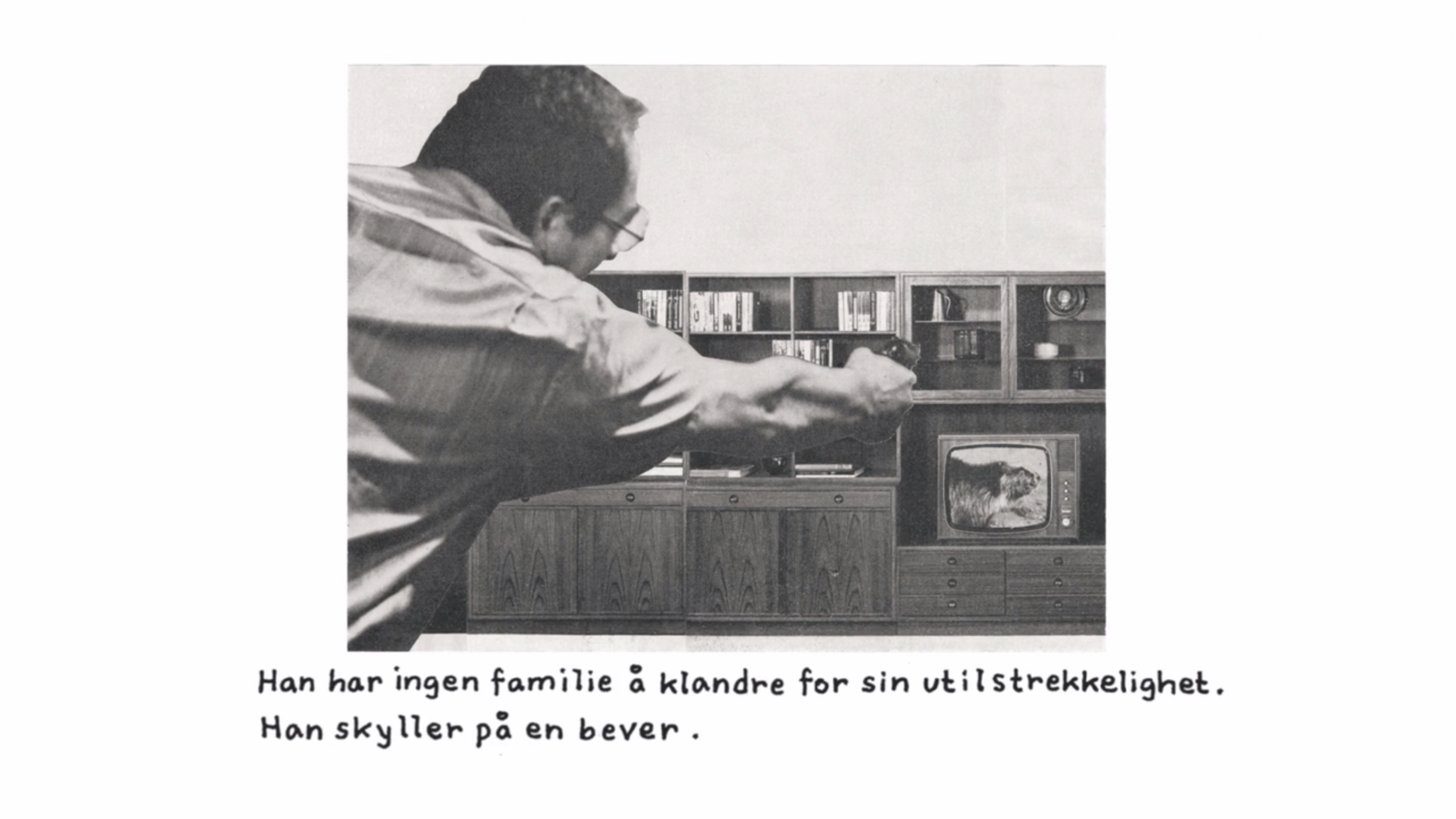 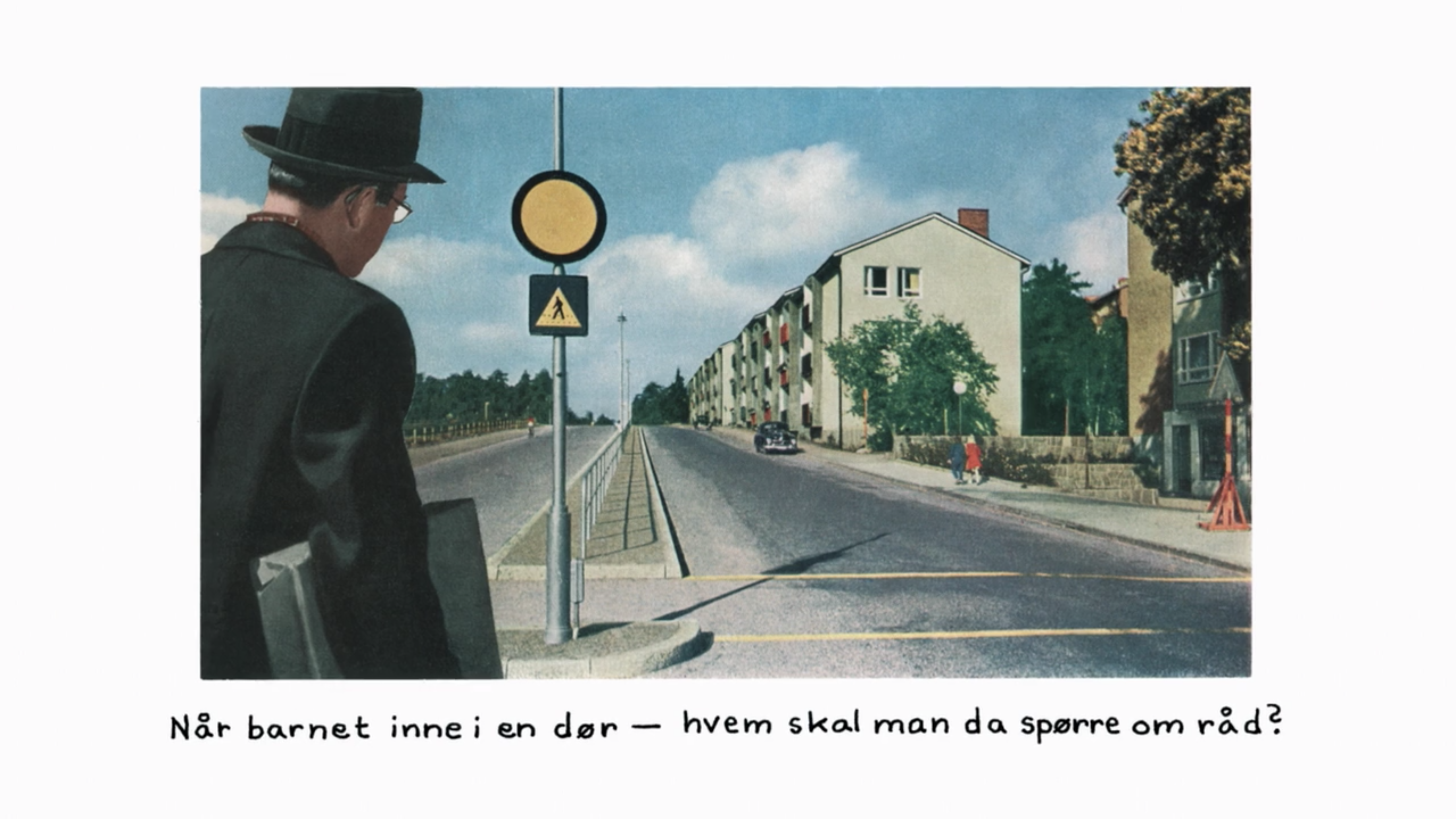 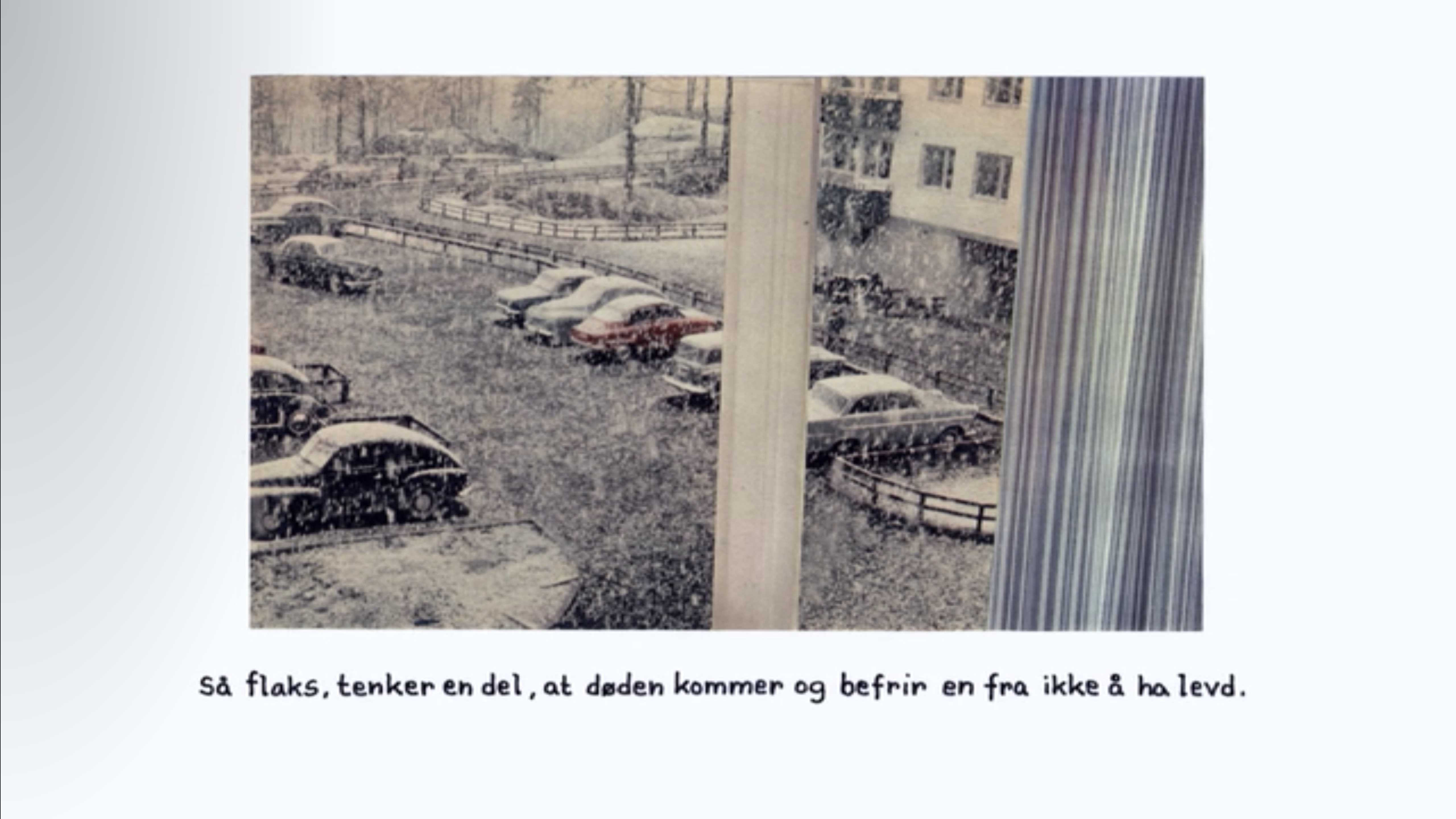 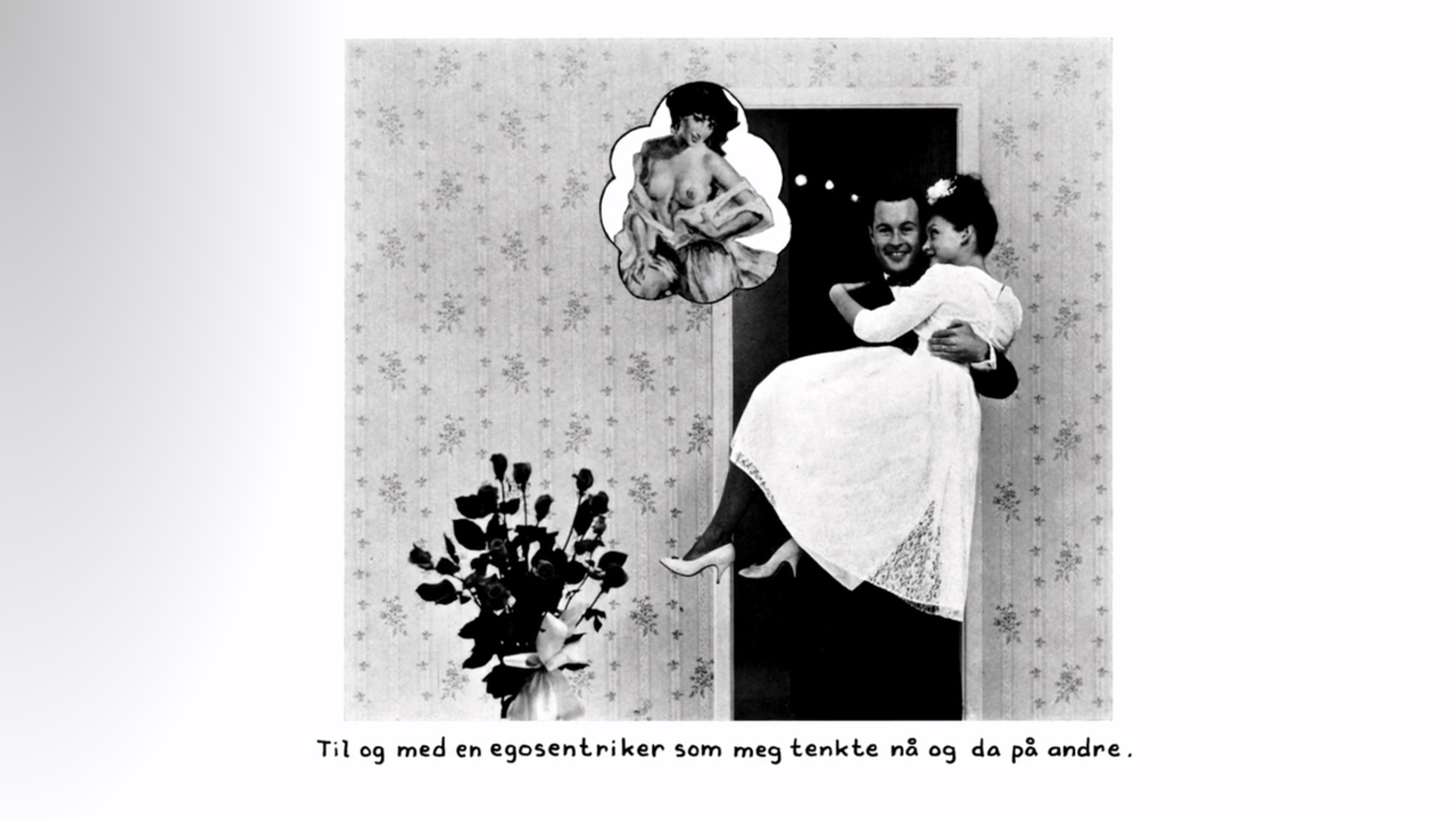 END_OF_DOCUMENT_TOKEN_TO_BE_REPLACED

In 1992, Lindberg made his debut as a film director with the movie Gayniggers from Outer Space.

On the morning of 4 March 2019, following concerns for his welfare, police were called to Flint’s home, in Great Dunmow, Essex, where he was found dead. The police were not treating his death as suspicious. His bandmate Liam Howlett stated via Instagram that his death was a suicide.

Keith Charles Flint, born 17 September 1969, was an English singer, musician and dancer. He was the vocalist and dancer for the electronic music band The Prodigy and sang on the group’s two 1996 UK number one singles – “Firestarter” and “Breathe”.

If you want a vision of the future, imagine a boot stamping on a human face - forever

Solitude is not chosen, any more than destiny is chosen. Solitude comes to us if we have within us the magic stone that attracts destiny.

Nothing Comes From Nothing

The two most powerful warriors are patience and time.

Nick Cave: Mercy on Me! 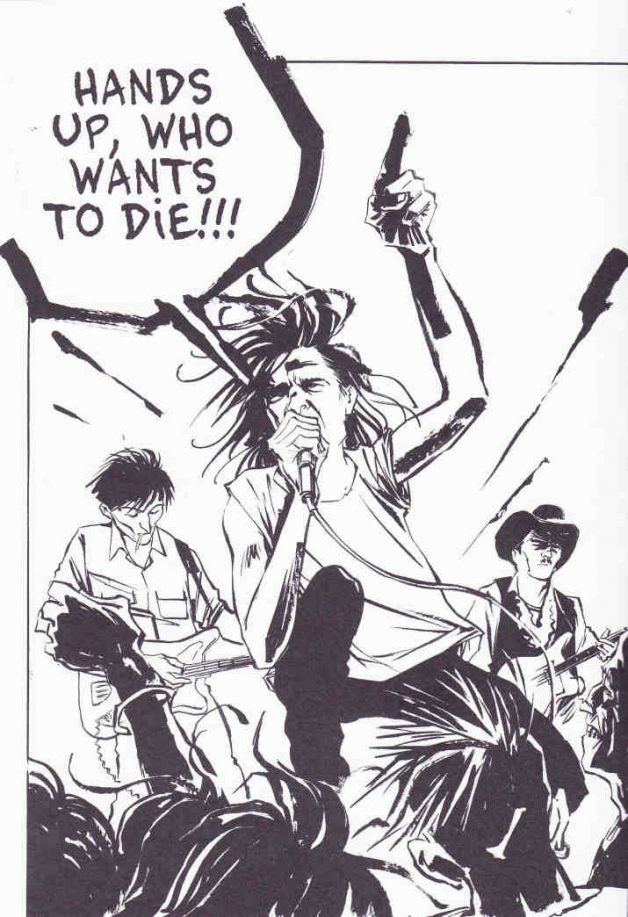 END_OF_DOCUMENT_TOKEN_TO_BE_REPLACED

Let’s face it, I sit on the toilet seat, and so do you. The only problem is, somebody took my picture when I was there.

Who wants to be a millionaire?

Here’s a way to do it: Solve one of the seven Millennium Problems selected by the Clay Mathematics Institute of Cambridge, Mass., U.S. and you could earn $1 million.

The Less I Needed the Better I Felt

END_OF_DOCUMENT_TOKEN_TO_BE_REPLACED

“Milos Rajkovic, a.k.a. Sholim, whose GIFs feel like a Max Ernst collage crossed with one of Terry Gilliam’s animations from Monty Python’s Flying Circus….”
– Reason magazine

We all have fears, we’re human. But you’re too ashamed to admit it. And you confuse that with courage. 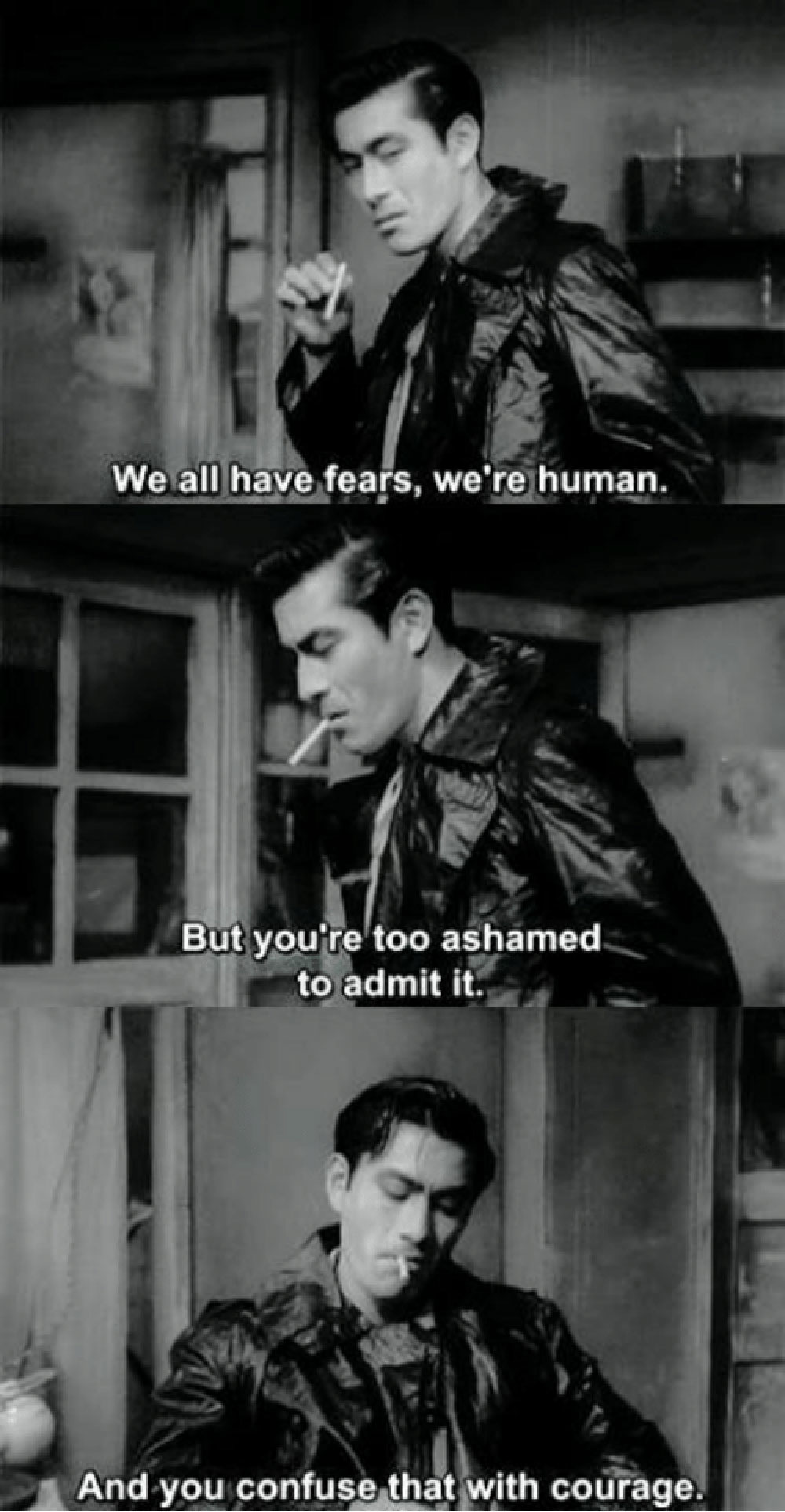 Drunken Angel (醉いどれ天使 Yoidore Tenshi) is a 1948 Japanese yakuza film directed by Akira Kurosawa.
It is notable for being the first of sixteen film collaborations between director Kurosawa and actor Toshiro Mifune.