All posts in Alternative Rock

The Night Before ‘NEVERMIND’ Was Released

Tubular Bells Live at the BBC 1973

When The Levee Breaks

Yat-Kha was founded in Moscow in 1991, as a collaborative project between Kuvezin and Russian avant-garde, electronic composer Ivan Sokolovsky. The project blended traditional Tuvan folk music with post-modern rhythms and electronic effects. Kuvezin and Sokolovsky toured and played festivals, and eventually took the name “Yat-Kha,” which refers to a type of small, Central Asian zither similar to the Mongolian yatga and the Chinese guzheng, which Kuvezin plays in addition to the guitar. In 1993, they released a self-titled album on the General Records label.

Chelsea Wolfe is an American singer-songwriter from Sacramento, California, currently based in Los Angeles. She is known for her “specific brand of drone-metal-art-folk”, characterized by experimental guitar playing, hazy vocals, and surreal soundscapes. 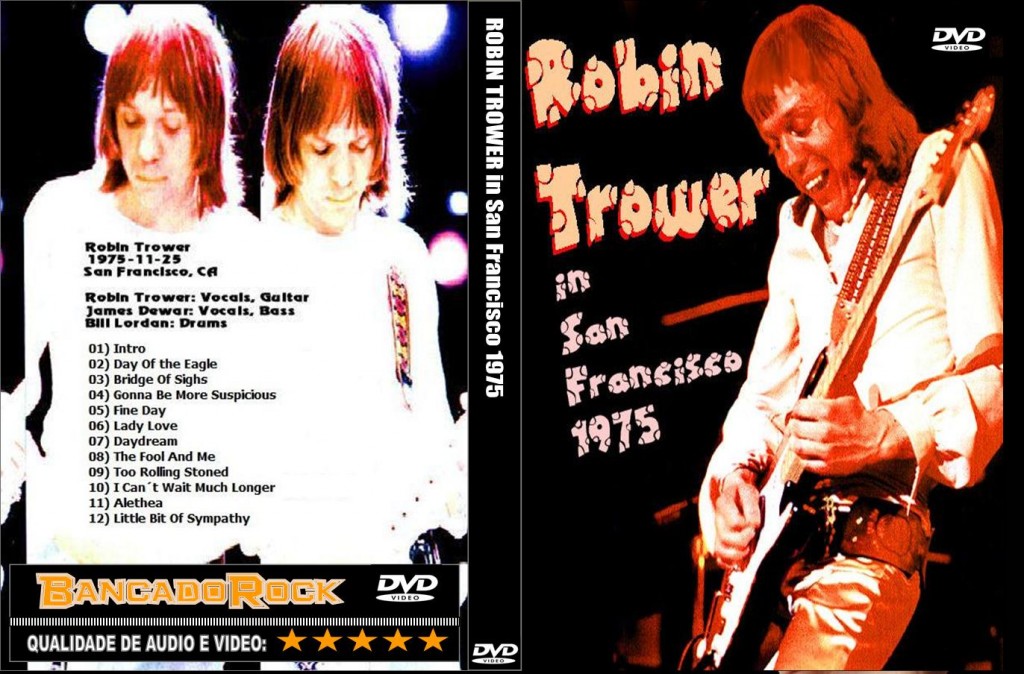 A Storm In Heaven

The Verve – A Storm In Heaven 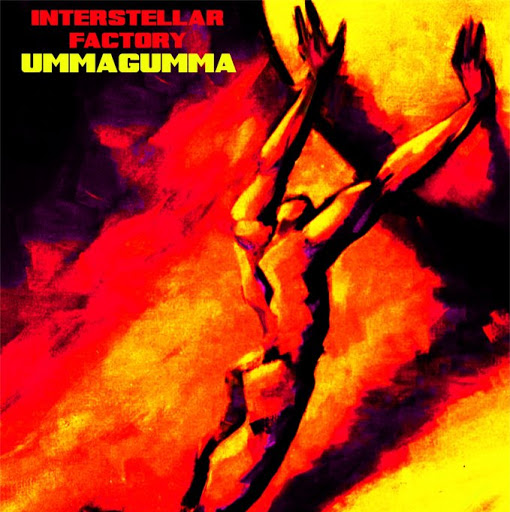 The Drones – I See Seaweed

Nick Cave – Let Love In
Let Love In is the eighth studio album by Nick Cave and the Bad Seeds, released on 18 April 1994 on Mute Records.

Red is a 1974 album by progressive rock group King Crimson. It was their last studio recording of the 1970s and the last before the lead member Robert Fripp temporarily disbanded the group.

Red proved to be one of the strongest and most consistent King Crimson albums to date. It has been described as “an impressive achievement” for a group about to disband, with “intensely dynamic” musical chemistry between the band members. Opening with the harsh, tritone-based instrumental that gave the album its name, the album also featured two relatively short and punchy Wetton-led songs, and a last look back at the period with David Cross via the live improvisation “Providence”, which was recorded on the preceding tour. The album finale was the majestic twelve-minute “Starless”, which acted, in effect, as a potted musical history of the band, travelling from Mellotron-driven ballad grandeur via intense improvisation to savagely structured metallic attack and back again.

In 2001 Q magazine named Red as one of the “50 Heaviest Albums of All Time”, and Kurt Cobain has cited the album as a major influence

Dr Phibes and the House of Wax Equations were a psychedelic rock band based in the north west of England in the early to mid 1990s.
Howard King Jr, Phibes’ guitarist and vocalist, is currently in prison for the murder of his mother.

Hugo Race and the True Spirit: