All posts in RIP

Peter Edward “Ginger” Baker (19 August 1939 – 6 October 2019) was an English drummer and a co-founder of the rock band Cream. His work in the 1960s and 1970s earned him the reputation of “rock’s first superstar drummer,” for a style that melded jazz and African rhythms and pioneered both jazz fusion and world music.

In 1992, Lindberg made his debut as a film director with the movie Gayniggers from Outer Space.

On the morning of 4 March 2019, following concerns for his welfare, police were called to Flint’s home, in Great Dunmow, Essex, where he was found dead. The police were not treating his death as suspicious. His bandmate Liam Howlett stated via Instagram that his death was a suicide.

Keith Charles Flint, born 17 September 1969, was an English singer, musician and dancer. He was the vocalist and dancer for the electronic music band The Prodigy and sang on the group’s two 1996 UK number one singles – “Firestarter” and “Breathe”.

END_OF_DOCUMENT_TOKEN_TO_BE_REPLACED

Monica Zetterlund (born Eva Monica Nilsson; 20 September 1937 – 12 May 2005) was a Swedish singer and actress.
She died on 12 May 2005 following an accidental fire in her apartment in Stockholm, probably due to her habit of smoking in bed.

Edgar Willmar Froese (6 June 1944 – 20 January 2015) was a German artist and electronic music pioneer, best known for founding the electronic music group Tangerine Dream. Although his solo and group recordings prior to 2003 name him as “Edgar Froese”, his solo albums from 2003 onward bear the artist name “Edgar W. Froese”.

John Robert “Joe” Cocker OBE (20 May 1944 – 22 December 2014) was an English rock and blues singer, who came to popularity in the 1960s, and was known for his gritty voice, his spasmodic body movement in performance.

His cover of the Beatles’ “With a Little Help from My Friends” reached number one in the UK in 1968, and he performed the song live at Woodstock in 1969.

Nelson Rolihlahla Mandela (18 July 1918 – 5 December 2013) was a South African anti-apartheid revolutionary and politician who served as President of South Africa from 1994 to 1999.

Manzarek passed away today (May 20, 2013) at the RoMed Clinic in Rosenheim, Germany after a lengthy battle with bile duct cancer.

Raymond Daniel Manczarek, Jr., known as Ray Manzarek was an American musician, singer, producer, film director, and writer, best known as a founding member and keyboardist of The Doors from 1965 to 1973. 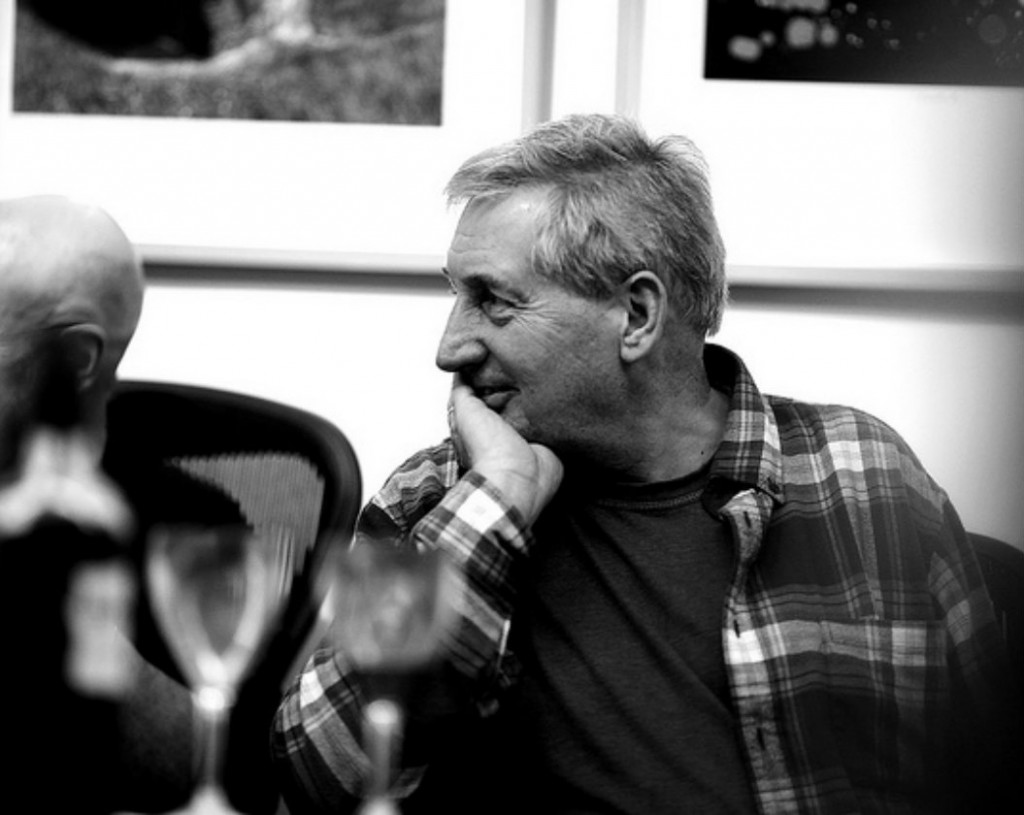 A statement on the Pink Floyd official site said: “We are saddened by the news that long-time Pink Floyd graphic genius, friend and collaborator, Storm Thorgerson, has died.
“Our thoughts are with his family and many friends.”

Thorgerson began his career with UK design group Hipgnosis, founded in the late 1960s and his distinctive style made him one of the industry’s most recognisable artists.

There was the mournful-looking cow on the front of Atom Heart Mother, the burning businessman on the sleeve of Wish You Were Here, the giant pig flying over Battersea Power Station and the prism spreading a spectrum of colour across The Dark Side Of The Moon. 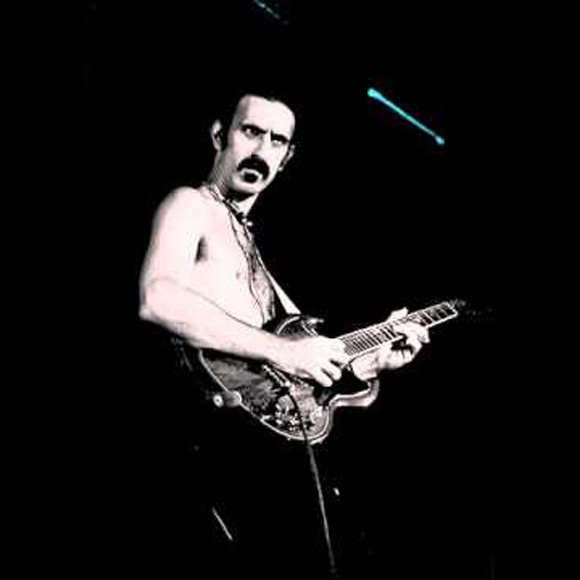