Empty Spaces is a song by the English progressive rock band Pink Floyd, featured as the eighth track on their 1979 rock opera The Wall. It is the second known song by Pink Floyd to contain a backmasked message.

END_OF_DOCUMENT_TOKEN_TO_BE_REPLACED 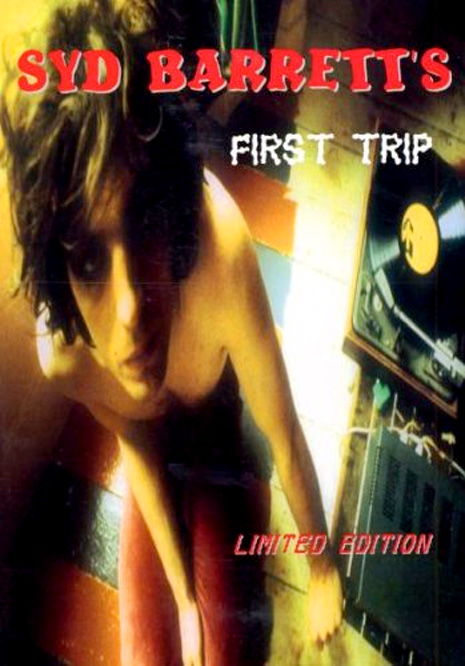 The Scarecrow is a song by Pink Floyd on their 1967 debut album The Piper at the Gates of Dawn, though it first appeared as the B-side of their second single “See Emily Play” (as “Scarecrow”) two months before. It was written by Syd Barrett and recorded in March 1967.

The song contains nascent existentialist themes, as Barrett compares his own existence to that of the scarecrow, who, while “sadder” is also “resigned to his fate”. Such thematic content would later become a mainstay of the band’s lyrical imagery. The song contains a baroque, psychedelic folk instrumental section consisting of 12-string acoustic guitar and cello.

See Emily Play is the second single by English psychedelic rock band Pink Floyd. Written by original frontman Syd Barrett and recorded on 23 May 1967, it featured “The Scarecrow” as its B-side.

END_OF_DOCUMENT_TOKEN_TO_BE_REPLACED

Candy and a Currant Bun

Candy and a Currant Bun was the B-side to Pink Floyd’s first single, Arnold Layne, recorded 29 January 1967 at Sound Techniques Studios in London.

When performed live in 1967, the song was known as “Let’s Roll Another One” and contained the line “I’m high – Don’t try to spoil my fun”, but the record company forced Syd Barrett to rewrite it, at the suggestion of Roger Waters, without the controversial drug references. Nevertheless, the recorded version added the line “Oh don’t talk with me/Please just fuck with me”, which the BBC censors missed.

In Through The Outdoor

Led Zeppelin | In Through The Outdoor

In Through the Out Door is the eighth studio album by the English rock band Led Zeppelin, and their final album of entirely new material. It was recorded over a three-week period in November and December 1978 at ABBA’s Polar Studios in Stockholm, Sweden, and released by Swan Song Records on 15 August 1979. In Through the Out Door was the band’s sixth and final studio release to reach the top of the charts in America, and was the last released by the band before the death of drummer John Bonham in 1980.