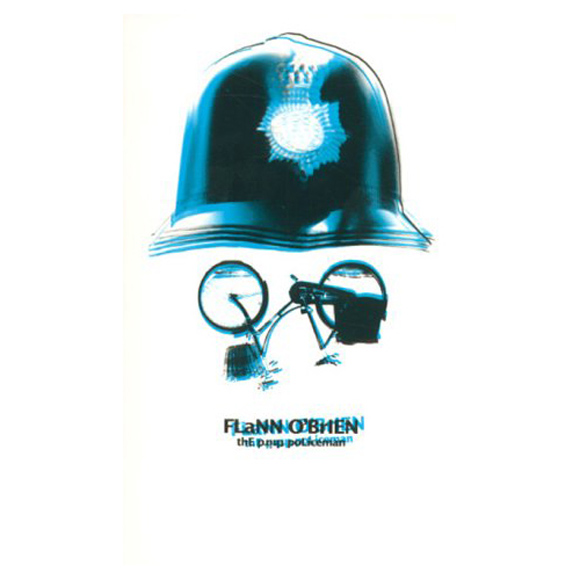 A masterpiece of black humour from the renown comic and acclaimed author of ‘At Swim-Two-Birds’ – Flann O’Brien.

A thriller, a hilarious comic satire about an archetypal village police force, a surrealistic vision of eternity, the story of a tender, brief, unrequited love affair between a man and his bicycle, and a chilling fable of unending guilt, ‘The Third Policeman’ is comparable only to ‘Alice in Wonderland’ as an allegory of the absurd.

Distinguished by endless comic invention and its delicate balancing of logic and fantasy, ‘The Third Policeman’ is unique in the English language.